The girl with glasses and unconscious biases

The girl with glasses and unconscious biases 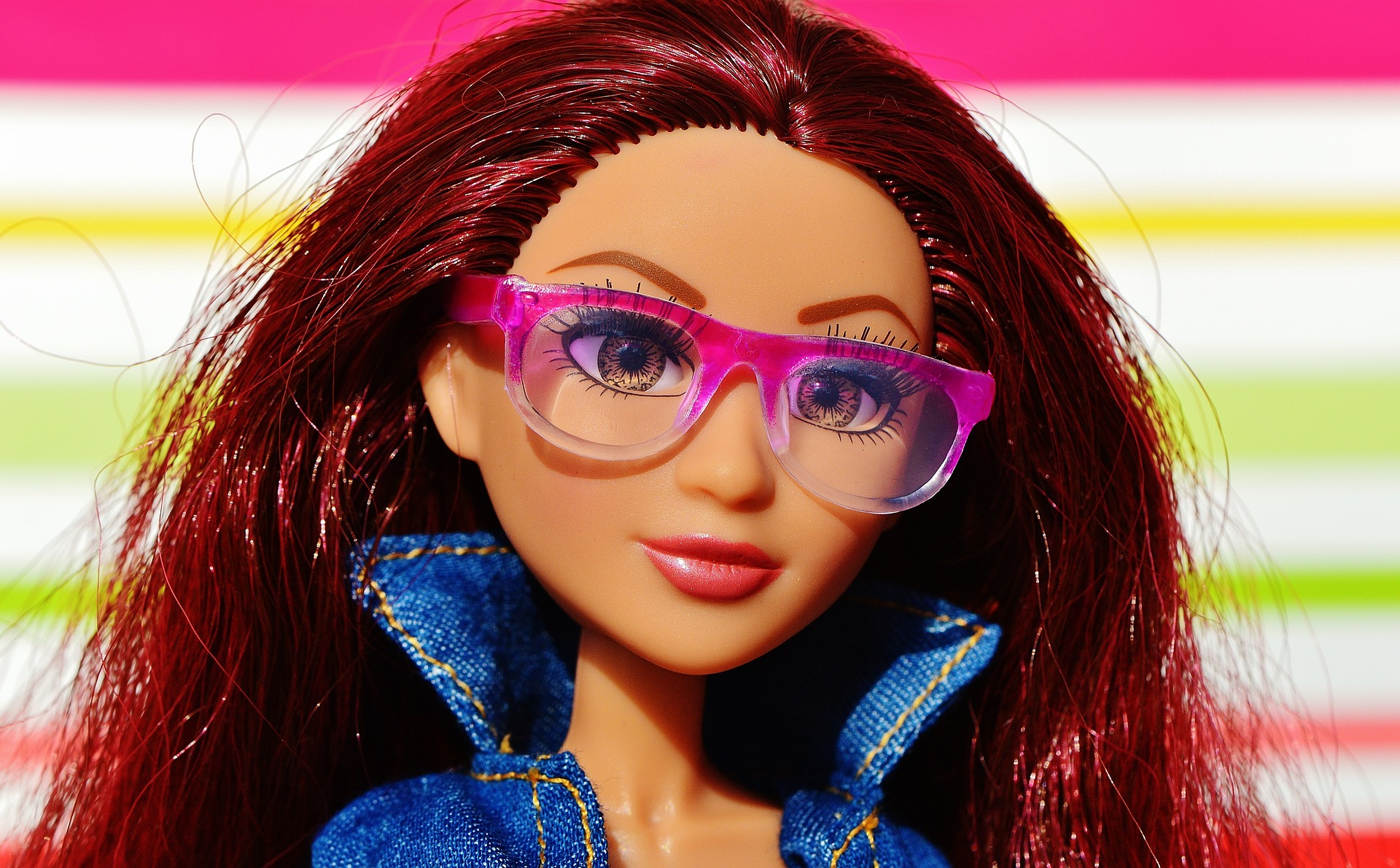 In my last post, we saw that we form opinions about strangers instantaneously. This post explains why.

How our brain works

Scientists estimate that we’re exposed to as many as eleven million pieces of information at any one time, but our brain can only functionally deal with 40.[i] There’s an overload of information for a reduced cognitive capacity. To cope with it our brain developed two parts: an unconscious part and a conscious part. The Psychologist and Nobel prize winner Daniel Kahneman called them the system 1 and the system 2.  System 1 is unconscious, automatic, fast and effortless.  System 2 is conscious, deliberate, slow and effortful.[ii]

Our unconscious brain is very useful. It creates categories that simplify information and help us navigate the world safely. It’s responsible for our survival instinct, as it allows us to quickly and effortlessly detect danger and trigger the fight, fly or freeze reaction. This mechanism has been very helpful during the cave times. And it’s still helpful in everyday situations, like when you see a big dog running towards you. Our unconscious mind also helps us to do things without having to think about it, like brushing our teeth, taking a shower and driving to work. This is handy because thinking consciously consumes a lot of energy. Our brain uses more energy than any other human organ, accounting for up to twenty percent of the body’s energy consumption, although it weighs less than two percent of the body mass.[iii]

Regarding human relations, our unconscious brain categorises people using easily observed criteria such as gender, age, skin colour and weight. That’s how we create stereotypes, that are believes about a category of people. Biases are judgements about people based on a stereotype. I’ll give you a simple example about people who wear glasses (category). I might hold the stereotype that says “People who wear glasses are smart”. My son introduces me to his new friend, who wears glasses, and think to myself, “She’ll be a good influence on him”, because I assume she’s smart. I’m judging her without knowing her (bias). I’ve done all this without realising it. My unconscious mind was in charge.

The problem is, if you only rely on your unconscious mind, you’re prone to making mistakes and behaving inappropriately. For example, not long after the Paris terrorist attack of January 2015, a human resources director reported to me how ashamed he was of his behaviour during a flight. He saw a man dressed in a traditional Arab outfit sitting in front of him. He assumed that the passenger was Muslin (category). He thought the Muslim passenger was a terrorist (bias) based on the belief that “Muslins are terrorists” (stereotype). He then changed seats.  That’s why our conscious mind needs to step in at times, especially when we’re taking decisions about people.

In my next post, I’ll take a closer look at stereotypes. Thanks for taking the time to read this one. Let me know what you think about it in the comments below!

[iii] Nilhil Swaminathan, Why Does the Brain Need So Much Power?, April 2008.