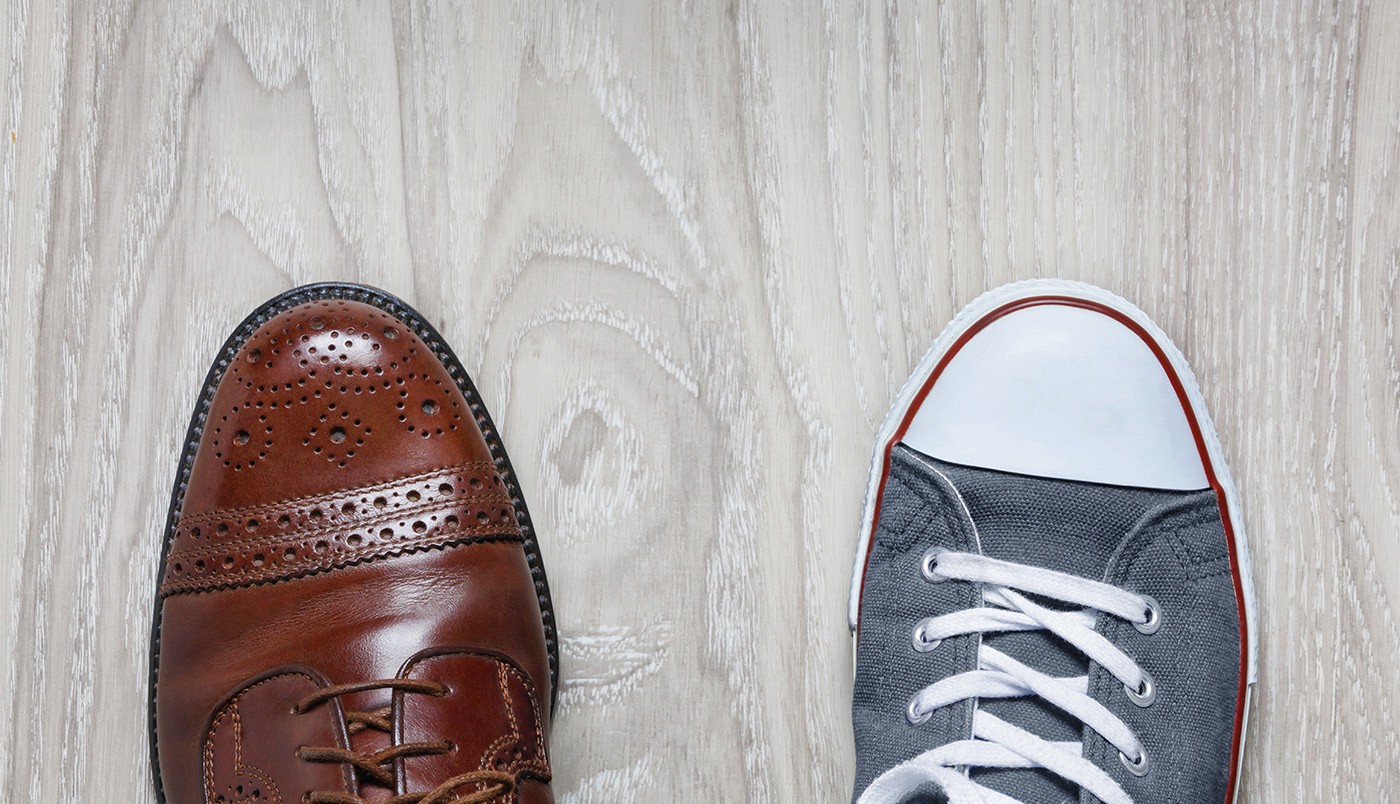 This is the second part of a three-part blog series that work-life integration: key concepts, facts, barriers and enablers. I’m focusing on what you need to know and to do as a leader to support different ways of working and reap the benefits of work-life integration for your team members and for your business.

2- Work-life integration is important for employees

3- Flexible working is beneficial for employers

A total of 47 percent of people who have the option to telework are “very satisfied” with their jobs, compared to 27 percent of those who are office bound.[vii]

In a study, one-third of companies saw a decrease in absenteeism after they implemented flex-time policies.[x] Another study showed a reduction in absenteeism from twelve percent to two percent amongst those that worked flexibly.[xi]

A study found that halftime home based work accounts for savings of more than $10,000 per employee per year. Such savings are the result of increased productivity, reduced facility costs, lowered absenteeism, and reduced turnover.[xii] A manufacturing company I worked for used part-time work to accommodate employees near retirement. Absenteeism rates dropped among those who chose to work part time. In addition, as they started volunteering more to work overtime, the site made considerable savings by paying less to temporary agencies.

Managers have many questions when they are confronted with flexibility requests. Typically: “How will I know if she is really working?”; “How will I manage his performance?”; “How will I adapt his workload to his part time?”; “What if everybody asks the same?”; “What if this negatively impacts the business?”; “What if this puts an extra burden on other team members?”; “What if home workers feel isolated?” These are all valid questions, and to handle them, you need some guidance that’s often missing in organisations. Keep reading to find out more about it in the “what you need to do” section.

Often people fear that working flexibly or taking time off will have a negative impact on their careers. This happens even when people are entitled to take time off or when they work for companies that have robust work-life integration policies in place. A global EY survey showed that one in ten people have suffered a negative consequence for working flexibly. Negative consequences included losing a job, being denied a promotion or raise, being assigned to less interesting or high-profile assignments or being publicly or privately reprimanded.[xiii]

The flexibility stigma is even stronger for men, because of the traditional stereotypes about gender roles that see men as breadwinners and women as carers. Working fathers are twice as likely as working mothers to have flexible working requests turned down.[xiv] The stigma affects even the most senior leaders. I once met the CEO of a leading British parking company who told me a “secret”: since he’d got divorced, he’d decided to work four days a week to look after his three children. The only person aware of it in the company was his personal assistant. He wasn’t sure how his employees would have reacted.

The presentism culture rewards attendance over output. Lack of trust and the inability to measure performance objectively favour such culture. In such environments, employees may stay late or arrive early, just to impress their bosses and colleagues. I’ve seen a company where when people left at 5 p.m., they’d hear from their boss, “Are you taking the day off?”

With increased connectivity comes a risk of never switching off. People feel more and more the often-implicit pressure to check and to respond to emails at any time. I once audited a Swedish company whose numbers of burn-out cases were increasing exponentially. Interestingly, their engagement scores were very high. People felt so committed to the company that they were overworking until the point of no return. One of the biggest problems pointed out by employees interviewed was the fact that they got messages from their colleagues and managers all the time and felt the need to respond to them immediately. The 24/7 expectation tends to be higher for senior leaders, especially if you’re leading global teams across different time zones.

Having senior leaders who are in dual-career families, who work flexibly and who have a sustainable lifestyle is not common. Having senior leaders on part-time is rare. That’s why I chose to feature a few part-time leaders at the beginning of this chapter. And that’s also one of the reasons why so many women stop projecting themselves in more senior roles. There seems to be only one way to be a respectable leader, and that’s working all the time. I once worked for a company where all executive committee members were married, had big families (three to six children), and stay-at-home wives. They were the traditional breadwinners who seem to devote all their time to work. Flexible working wasn’t a priority for them. I’ve also met a managing director whose family was living in another city. He stayed at work until very late because he didn’t feel like going back to an empty home. His behaviour had a very negative impact on his employees, who felt that they had to stay late, particularly since the most strategic conversations were happening after normal office hours, around a beer.

[i] Global generations – a global study on work-life challenges across generations, EY, 2015.