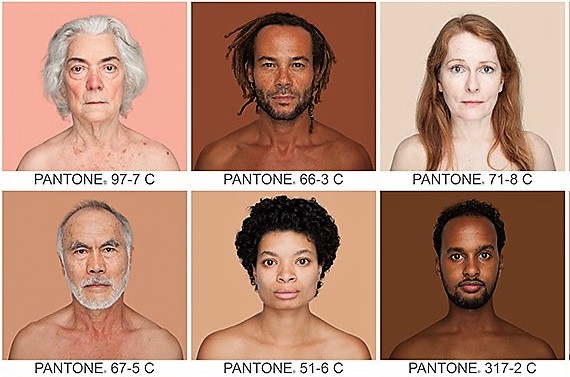 This is the second part of a four-part blog series that explores ethnic diversity: key concepts, facts, myths, barriers and enablers. My intention is to equip you with the right knowledge and tools to succeed in building and engaging an ethnically diverse team, without alienating the ethnic majority. Another series will follow specifically about religious diversity.

1- Societies are more and more multicultural

3- Ethnic minorities are under-represented in management and leadership positions

For instance, one in eight British is from ethnic minorities, yet only one in sixteen hold management positions.[vi]

Immigrants tend to be underemployed. For instance, in the US, immigrants with university degrees from their native countries often work as cab drivers, cleaners or security guards.[vii] While only sixteen percent of EU migrants come to England with no qualifications, as many as 42 percent have low-skilled jobs.[viii] Insufficient language skills only partially explains this situation.

The compiled results of Harvard’s Implicit Association Test showed that, contrary to public belief, young people show more racial bias than any other age group.[ix] A study in France showed that ethnic bias in young people is just as strong as in people from other age bands.[x]

3- Ethnic minority people are not biased

The compiled results of Harvard’s Implicit Association Test showed that even if whites are more biased than non-whites (72 percent vs. 60 percent), most people have racial bias.[xi]

Some industries that employ low qualified labour, such as the construction industry, tend to have a higher concentration of people from ethnic minorities. However, when you look closely, you’ll find an “ethnic division” of labour, with a hierarchy of jobs that can be done by certain ethnicities, and little social mobility, with very few people from ethnic minorities at management positions. Ethnic diversity across the board is extremely rare. I was once in a factory in Belgium; when I asked the local leadership team if they were diverse, they proudly told me that sixty percent of the factory were immigrants. When I asked which jobs they had, I found out that there was not a single immigrant occupying a management position.

Feel free to contact me about the Inclusive Leadership Think-tank, an innovative workshop that empowers business leaders to role model the leadership behaviours to drive inclusion and performance.

[vi] Fleur Bothwick, How important is the terminology we use when talking about ethnicity? November 2016.