How biased are you against hurricanes?

Déclic International / Unconscious Bias  / How biased are you against hurricanes?
2

How biased are you against hurricanes? 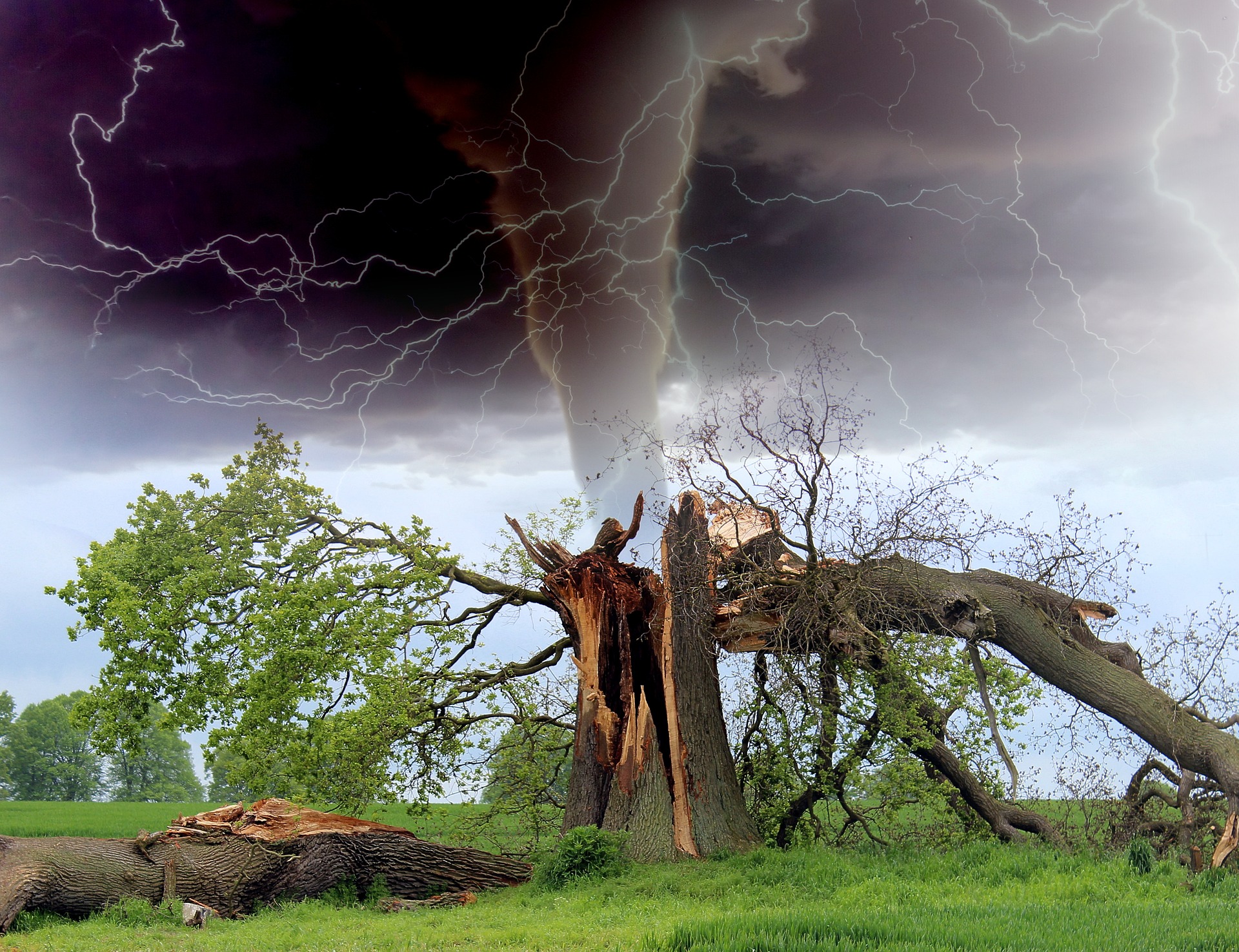 In my last post, we took a closer look at stereotypes, today we’re looking at how biases influence our decisions and actions.

From thoughts to action

I’m Brazilian and I lived in France many years. Stereotypes in France about Brazilians tend to be positive. The French associate Brazilians with samba, music, dance, beach, football, happy people, beautiful girls. Often when I say to the French that I’m Brazilian, I can feel their positive biases towards me. People often smile at me.

But being a Brazilian has not always been an advantage: once I was living in Italy, and I was trying to rent a flat. Landlords would ask me over the phone “Where do you come from?”. Whenever I said that I was Brazilian, suddenly the flat wasn’t available anymore. It took me two weeks to realise that being a Brazilian was an issue. A bartender told me that in that city people associated Brazilian women with prostitutes. Based on a stereotype (a belief that Brazilian women are prostitutes), not only landlords were biased against me, they also discriminated against me. Discrimination is not only a judgement or a thought, like a bias. It is an action, the action of treating someone less favourably on the grounds of race, age, sex, or any other protected characteristic (nationality for that matter).

Bias also can influence our behaviours in small but powerful ways, and generate micro-inequities. Micro-inequities are subtle, often unconscious, messages that devalue, discourage and impair performance[i]. Micro-inequities can appear on the way you listen to people, you ask questions, you greet them and connect with them on a personal level… A group of researchers are even developing an algorithm that can detect hidden racial bias from a person’s body language. [ii] I’ve seen a French senior director who would kiss all his female colleagues, except one, which made her feel awful. A known micro-inequity is called “manterrupting”, which is the fact that men tend to interrupt women much more than they interrupt man. In fact, women tend to be nearly three times more interrupted than man in meetings.[iii] You can see this happening as well on TV shows involving debates. Another phenomenon is called “mansplaining”, which means “to explain something to someone, typically a man to woman, in a manner regarded as condescending or patronizing.”[iv]

Biases affect all areas of our lives

Even the way we react to hurricanes! Research has found that there’s a dramatic difference between the average death rates of the storms named for men (23) and those named for women (45). Unconsciously people assume female named hurricanes to be gentler and less violent, and as a result prepare less for it. [v] You wouldn’t think that bias impact the way we appreciate music? Would you? Yet when symphony orchestras started using blind auditions by placing candidates behind screens and drapes, the number of women in the five leading orchestras in the US increased five fold.[vi] The blind auditions didn’t work in the beginning because, as women were wearing heels, the members of the jury could hear a click for female musicians that they couldn’t for male musicians. The blind auditions really started working once female musicians were asked to avoid heels.

In my next post, I’ll reveal the number one cause for exclusion in the workplace. Thanks for taking the time to read this one. Let me know what you think about it in the comments below.