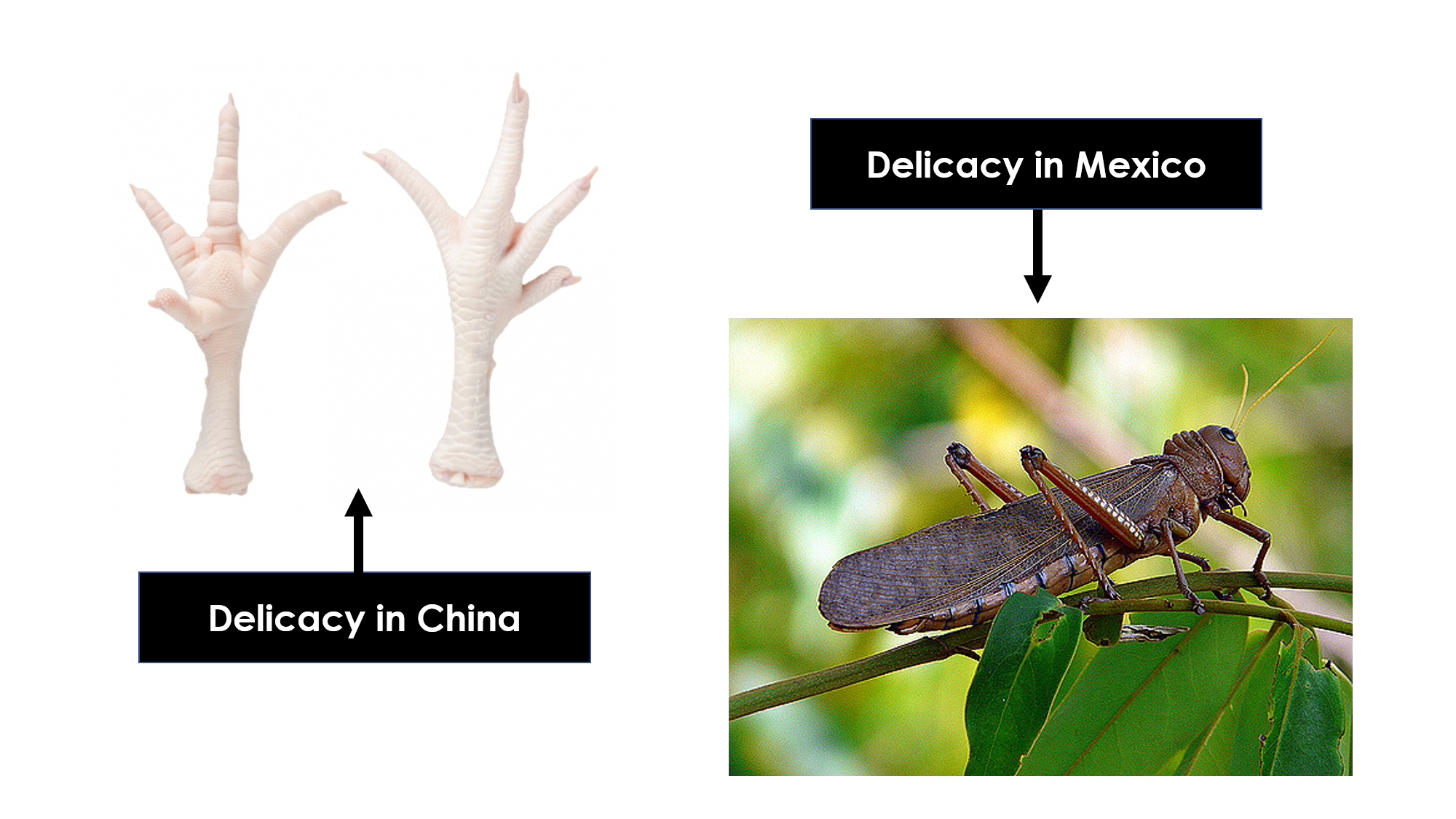 This is the second part of a three-part blog series that explores cultural diversity: key concepts, barriers and enablers. I’m focusing on what you need to know and to do in order to avoid cultural misunderstandings and navigate nimbly cultural differences.

We all have a natural tendency to look at other cultures through our own lenses. Ethnocentrism happens when we implicitly believe our way of doing things and seeing things is the right and only way. As a result, we negatively judge behaviours that don’t conform to our world vision. We perceive other’s behaviours as odd and improper. Ethnocentrism also creates an “us versus them” mentality that can be detrimental. In a previous company I worked for, countless times I’ve heard the French complain about the Americans in an ethnocentric way and vice-versa.

It’s also common to rely on oversimplified clichés about people from different cultures. In fact, there are quite a few cross-cultural trainings in the market that are focused on memorizing cultural differences and can reinforce stereotyping. Learning about differences can be useful as a starting point. But individuals are unique; you can never predict a person’s behaviour based on his or her nationality. When we were moving to the UK, French friends told us, The British never invite you for dinner, which is a common social activity in France. We happen to have the loveliest British neighbours who invite us for dinner often.

To manage cross-cultural teams successfully, you need to flex your own style. It’s not easy to go against your natural preferences. People can feel unauthentic and incompetent. I know the case of a French manager who went to the United States. He found out that his typical French style of giving feedback, focused on what was “wrong” rather than on what was working well, was undermining his team’s confidence. He realised what the problem was, but he felt artificial acting the “American” way. He went back to France as soon as he could.

All teams have a common language, but when some people are more fluent than others, it creates social distance between members. In global teams, people who are less fluent in English tend to withdraw from communication, which means the team may not get all the input it needs. Understanding what’s said can be challenging if people speak too fast or use too much slang. This also might have an influence on how people’s competence and performance are perceived. I worked for an organisation where non-English native speakers felt that their career progression opportunities were not the same as for English native speakers.

In global virtual teams, people don’t get the chance to interact and build relationships with each other as in a traditional office environment. And the less you know about people, the less you share information with them. Collaboration within virtual teams is, therefore, more challenging. Groups outside of the head office can also feel excluded. On the other hand, head office group members might think that other colleagues are not contributing. Differences in time zones also can be challenging. Often if you’re not in the headquarters, you are expected to cope with meeting timings that are less convenient. I know of a highly talented woman who left a global senior leadership role because she got tired of having frequent meetings in the night.

Culture is like an iceberg: what you see are the behaviours, and those are influenced by the invisible values under the water line.  Cultural clashes happen when other people’s behaviour compromises our own values. Often, when you don’t understand or don’t agree with a behaviour, it means that there are conflicting values under the water line. There is no right or wrong way of doing things; it’s just a matter of cultural norms. Below, you’ll see a (non-exhaustive) list of common conflicting cultural values:

In some countries like the US, people view conversations as an opportunity to exchange information. People get down to business quickly. In Latin American countries, for instance, conversations are primarily an opportunity to enhance the relationship. I once worked for an American company where, in meetings, participants barely introduced each other; we got down to work immediately. Being a Latin American, it took me a while to get used to it.

In countries like Germany, it is a sign of professionalism to speak clearly and leave no room for misinterpretation. In countries like Korea, people prefer to communicate indirectly. People approach problems through vague references. The danger here is that a person from a direct culture may come across as insensitive, while the person from the indirect culture may appear imprecise.

Cultures that place a high value on “face” and group harmony may be averse to confrontation, like in China. In other cultures, having a “good fight” is a sign of trust, like in the Netherlands. People from different parts of the world also vary in the amount of emotion they show during professional conversations. For example, Italians raise their voices, while the British are more composed.

In some countries, such as Australia, people are generally casual; in others, like Japan, people tend to be more formal. To informal people, formality might be interpreted as the sign of stiffness, while informality to formal people might be perceived as a lack of professionalism.

All businesses follow timetables, but in some cultures, people strictly adhere to the schedule, whereas in others, they treat it as a suggestion. For some, “five minutes” could mean half an hour, and “tomorrow” could mean the next few days. In Brazil, I wouldn’t start a meeting exactly on time. It feels disrespectful not to wait a bit for the late comers. In the UK, not starting the meeting on time might be considered disrespectful towards those who made it to the meeting on time.

Team members from more egalitarian countries, such as Sweden, may be accustomed to voicing their unfiltered opinions and ideas, while those from more hierarchical cultures tend to speak up only after more senior colleagues have expressed their views. I ran quite a few audits in Morocco, and people’s behaviours were totally different, depending on whether their bosses were in the same room or not.