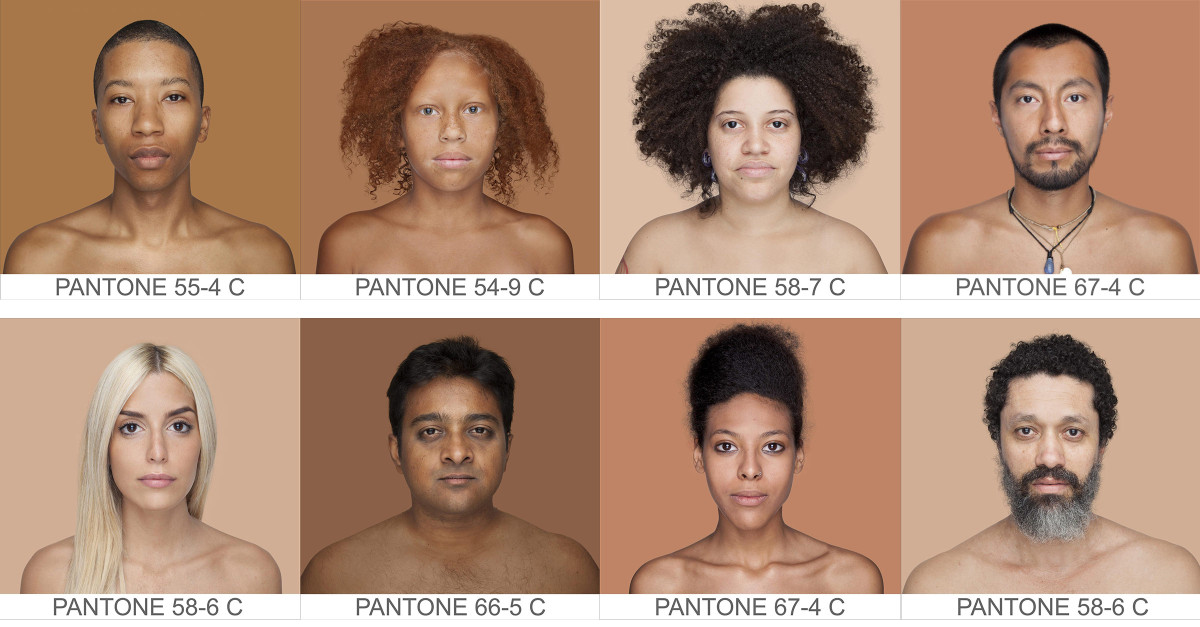 “Instead of being colour blind, we need to be color brave”

This is the first part of a four-part blog series that explores ethnic diversity: key concepts, facts, myths, barriers and enablers. My intention is to equip you with the right knowledge and tools to succeed in building and engaging an ethnically diverse team, without alienating the ethnic majority. Another series will follow specifically about religious diversity.

Today, we’re getting clarity on the key concepts around ethnic diversity.

Ethnic diversity is a recurrent theme in the political scene

Out of all inclusion and diversity topics, ethnic or racial diversity is the one that gets the most media attention. Immigration is a recurrent theme in the political scene across Western countries, particularly in times of economic downturn. In 2016, “Xenophobia” was named Word of the Year by Dictionary.com.[i]

I originally wrote these reflections a few months after Trump’s election and the Brexit vote. Anti-immigration speech played a key role in both political events. And in both cases, they unchained a wave of hate crimes against ethnic minorities. In the UK, for instance, the number of hate incidents rose by 58 percent in the week following the vote to leave the European Union.[ii] I’m publishing this article just after the Charlottesville white nationalist rally in the US.

Ethnic diversity is also the most historically loaded inclusion and diversity topic, given our collective experiences with colonialism, slavery or the holocaust. It’s about racism, and nobody is comfortable talking about racism.

Race is the very first thing our unconscious minds capture when we meet strangers, yet we don’t even know which words to use to talk about it in the workplace. How do you engage the conversation about a person’s cultural heritage without being offensive?

Nobody knows what will happen politically in the years to come. But even if countries were to close their borders, the marketplace and the workplace will continue to be more and more ethnically diverse. That’s why the ability to discuss race will become increasingly vital to being a leader.

Getting clarity on key concepts

Race is mostly a biological concept. From a scientific point of view, there’s only one human race. However, in many countries, such as the US, the term race is used referring to a person’s physical characteristics, such as traits, skin, hair, or eye colour. Ethnicity is rather a sociological concept. It refers to cultural factors, including nationality, regional culture, ancestry, religion or language. This term is more popular in Europe. Some countries, such as France, prefer to avoid the terms race or ethnicity and refer to diversity of origins or people with immigrant backgrounds. I’m personally more comfortable with the term ethnicity.

What unfortunately doesn’t vary is the fact that wherever you go in the world, some populations will be the target of racist discrimination. It might be people born in the country or immigrants. Jews are a traditional ethnic minority in many countries. Romanis are the biggest and most discriminated ethnic minority in Europe. In the US, we’re talking mostly about African Americans and Hispanic and Latino Americans. In France, it is mostly about Arabs and Black people. In the UK, it’s Asians and Black minorities. You can also have racism against people from a certain region or with a certain accent, as it’s the case in Brazil (people from the North East) and Italy (people from the South). Discrimination can also happen towards indigenous people, such as the Inuits in Canada, the Aborigines in Australia, or native Americans in the US. In Africa, race discrimination can happen between different ethnic groups.

Racism is the belief that people’s qualities are influenced by their race and that the members of other races are not as good as the members of your own.[iii] Racism can be overt or subtle. You can have an unconscious racial bias without consciously being racist. I was shocked the first time I took an implicit bias association test on ethnicity. This free online test developed by Harvard[iv] allows you to measure your unconscious bias on different categories. I found out I had a slight bias against Arabs. I was shocked not only because of my values but also because my mother-in-law, an extraordinary woman who I love dearly, is Arab. I then reflected and realised that, yes, I tended to make the implicit association: Arab men = sexist men. This was a wake-up call for me.

In many countries, there’s a partial overlap between socially disadvantaged populations and ethnically diverse populations. Typically, in France, many companies started tackling ethnic diversity by supporting youth from underprivileged areas. That said, there are many ethnic minority people who are not underprivileged, and who face barriers. This is the focus of this chapter.

[i] Jenna Amatulli, Xenophobia’ Is Dictionary.com’s Word Of The Year, November 2016