Déclic International / Gender diversity  / What are the 3 key challenges for gender equality? (part 1 of 3)
0 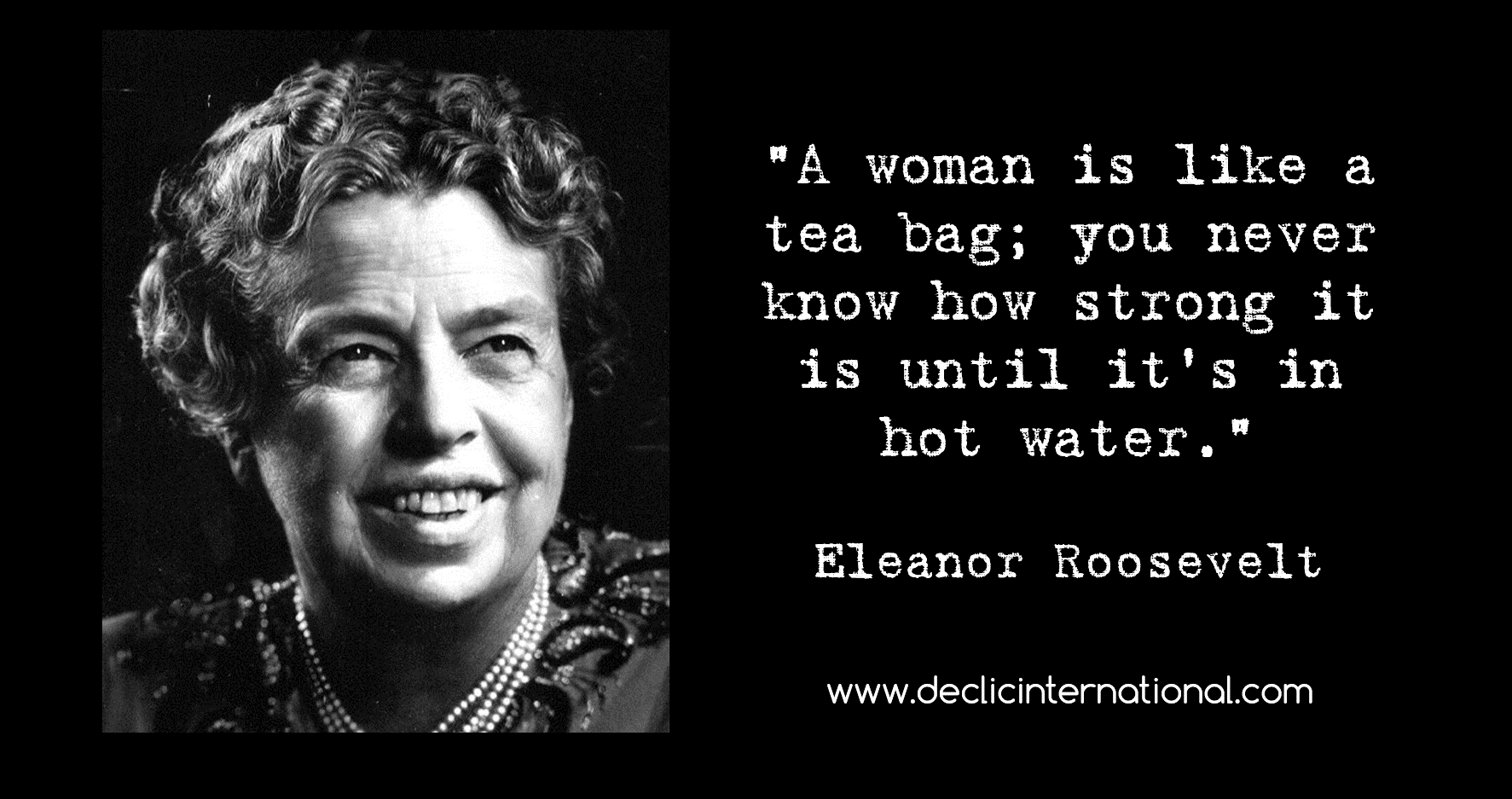 This is a three-part blog series. Today we’re looking at the three key challenges regarding gender equality in the corporate world.

Gender balance (or gender diversity) is by far the most high-profile of all inclusion and diversity topics in the corporate world. It’s the one in which companies invest the most and the one about which society expectations are the highest. It has the advantage of being a universal theme and is easily measurable.

But it’s also a topic that, today, generates a certain fatigue, given the fact that there’s a lot of talk about it, but relatively small progress made. According to the World Economic Forum, if we continue to progress at the same pace, we will only achieve gender equality in the year 2186.[i] A McKinzey study showed that only sixteen percent of companies that invest in gender balance see results.[ii]

Gender balance is achieved in a team when you have at least forty percent of men and forty percent of women. Gender balance is not only about women; it’s about men as well. But women face much more obstacles in the workplace than men. Even in highly feminised functions, men have an advantage. This is known as the “glass escalator” effect, which refers to how men in female-dominated careers, such as public relations, often rise higher and faster than women. On one occasion I was presenting to a human resources team in France. In the room, there were 34 women and six men. All men and only one woman were in management positions. I’m sure you’ve seen a similar pattern in other female dominated functions.

That said, one of the biggest mistakes in gender balance initiatives is to make it a women’s only problem. Men, as the current majority of senior leaders, are the biggest decision makers who can move the needle. If they are not involved, change won’t happen.

Women tend to face more difficulties to progress in their careers, to be paid less, and to be concentrated in fewer jobs than men.

Women make up only five percent of CEOs and fourteen percent of executive committees of Fortune 500 companies.[iii] Across all industries and countries, the more you climb the corporate ladder, the fewer women you see. It’s common to talk about the “glass ceiling,” a metaphor used to represent an invisible barrier that keeps women from rising beyond a certain level in a hierarchy. In reality, from the very start of their careers, women face difficulties. Women at entry level are three times less likely than men to be promoted to the next level.[iv] And the gaps persist at every transitional point.

Despite abundant legislation in industrialized countries to ensure equal pay, the gender pay gap persists. On average, globally, women earn 23 percent less than man.[v] Some structural factors explain partially the difference: women tend to occupy less well-remunerated positions, less senior roles, and more part-time roles. However, there remains a [vi]gap for which no reasonable explanation can be given. And the gender pay gap regarding bonuses tends to be even higher. For instance, in the UK, male traders get double the bonuses of women.[vii] Interestingly, one of the highest paid female CEOs in the US, Martine Rothblatt, Chairwoman of United Therapeutics, was born male.[viii] Ironically, a financial director once told me that he loved recruiting women because they were cheaper skilled labour.

Women and men tend to be segregated into different industries and types of jobs. For instance, in the US, roughly seventy percent of workers are in occupations that are at least two-thirds single-sex.[ix] Women tend to be concentrated in fewer occupations, mostly in clerical, service, and professional occupations. Segregation starts early, with clear distinctions between the degrees chosen by men and by women. “Traditional career paths” offer women less of a choice, and deprive whole sectors of female talents, as is the case with STEM (Science, Technology, Engineering, and Mathematics) sectors. In addition, once in corporations, even women who start their careers in less traditionally female roles will tend to go into support roles as they progress in their careers.