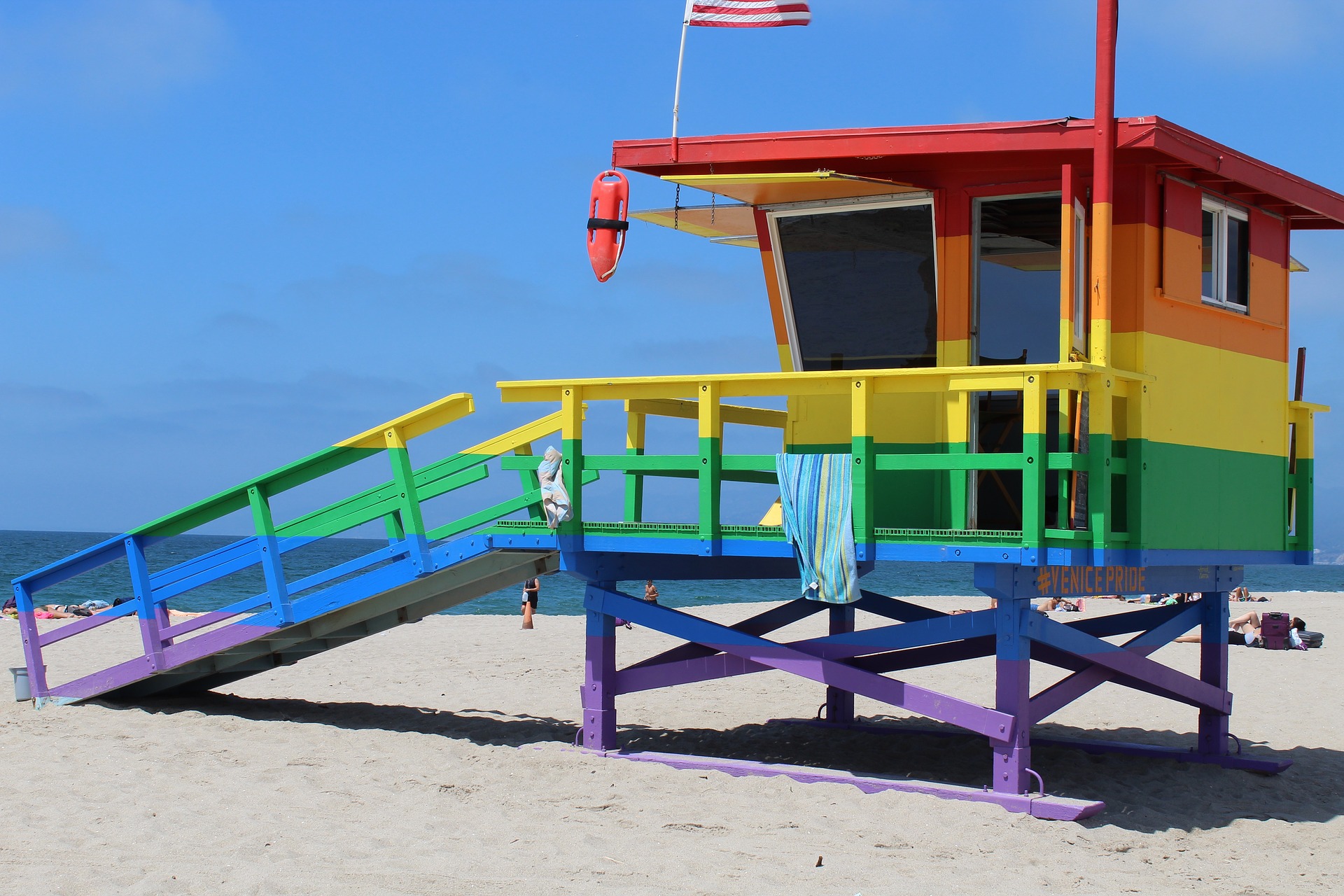 This is the third and final part of a three-part blog series that explores LGBT+ inclusion: key myths, facts, barriers and enablers. I’m focusing on what you need to know and to do as a leader to create an LGBT+ – friendly culture.

The leadership habits described below follow the Inclusive Leadership Propeller Model©. This model empowers business leaders and managers to navigate human differences smoothly, by consistently applying three skills: fairness, empathy, and proactivity. More information about it in my book “Succeed as an inclusive leader –Winning leadership habits in a diverse world.”

Fairness – Are you being fair?

For instance, respond when you hear people speculating about someone’s sexual orientation or gender identity. Especially when such speculation is related to a decision to hire or to promote someone.

2- Respond when you see homophobic or transphobic jokes and behaviours

One of the most quoted reasons for not coming out at work is the fear to become the target of banter. A manager once told me that she didn’t see the harm in cracking gay jokes if nobody around was gay. I asked her, “Would you find it OK to crack jokes about black people if nobody in the team is black? And, how can you tell nobody in your team is gay or has close relatives and friends who are gay?” Transphobic behaviours are widespread. For example, make sure nobody prevents a transsexual employee to use the toilets or changing rooms of his/her expressed gender identity.

Empathy – Are you treating others as they’d like to be treated?

Don’t ask people about their sexual orientation or gender identity history.  Don’t disclose to others what someone may have disclosed to you. Disclosing is a highly private and sensitive topic. LGBT+ inclusion is not about forcing people to come out or finding out who is LGBT+. It’s about creating the space where people feel comfortable to do so if they want.

4- Use inclusive language such as partner rather than husband/wife

Don’t assume everybody’s heterosexual. Always assume there are LGBT+ people in your team or organisation. I once met a Canadian executive who had received an invitation to participate in his company’s annual leadership convention. He felt excluded because the invitation was clearly addressed to him and his wife when, in fact, he had a male partner. Also, use the pronoun transsexual colleagues prefer when referring to them. If you don’t know what to say, ask them whether they prefer to be referred to as “he” or “she” and respect their choice.

Openly talk to LGBT+ colleagues, friends or family members about their challenges and situations in the workplace that made them feel included and excluded. You’ll be able to better understand and support LGBT+ team members.

6- Learn about your company’s LGBT+ policies and benefits

So that you can communicate about them to your team, support transgender employees transitioning, and LGBT+ team members assigned to work in countries hostile to LGBT+ people.

Proactivity – Are you accelerating positive change?

Just as you cannot tell a person is LGBT+ unless he or she tells you, an LGBT+ person cannot guess which would be your level of support to them unless you make it clear. You can show your support in different ways. I once met a gay leader who made a point of talking openly about his same-sex partner every time it was appropriate. He had realised how important it was for people to see visible senior role models. Another director would talk about his daughter’s same-sex family to make people feel comfortable. You can also use visible signs such as rainbow email signatures, a rainbow cup, or a rainbow sticker in your office (check if it’s OK with your organisation beforehand).

Share with them your key learnings from this chapter. Have someone from your LGBT+ network present to your team. Explain to employees uncomfortable with the topic that LGBT+ inclusion is not about forcing anyone to change their views; it’s about ensuring everyone is treated with respect.  Use dates such as the international day against homophobia and transphobia, or gay pride dates, to engage in conversations around the topic with your team members.

9 – Participate in your company’s LGBT network

Activities may include networking events, mentoring programs, training for LGBT and allies. You can also encourage participation by your team members. If your company doesn’t have a network, consider creating one.