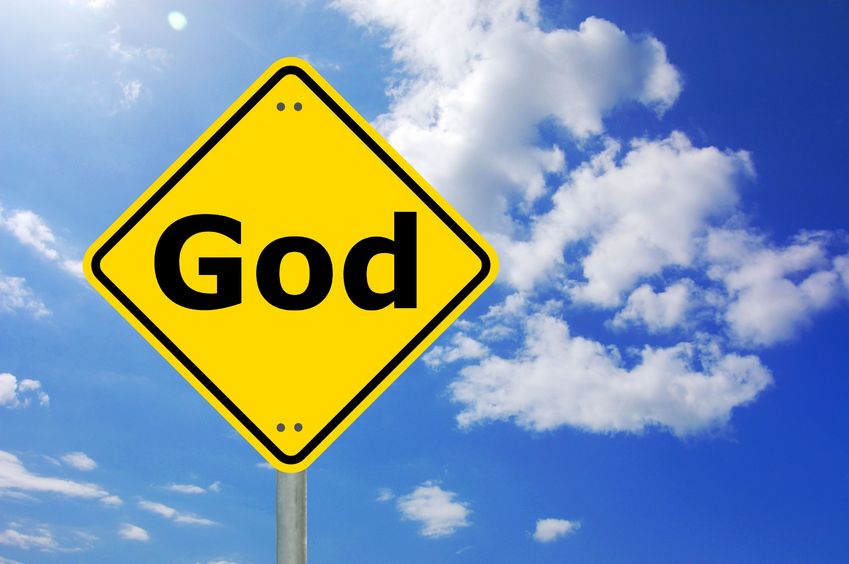 “I wish there was a religion that would not let people either hate or hurt each other.”

This is the first part of a three-part blog series that explores religious diversity: key concepts, facts, barriers and enablers. Although this is a theme with many legal implications, I’m focusing on the knowledge and leadership behaviours, beyond minimum legal requirements, that will empower you to attract and engage people of all faiths, including people with no faith.

Religion is a historically sensitive topic, as many wars and tragedies related to religion have taken place in the past. The uneasiness that religious diversity brings can be particularly strong in countries with a secular tradition, such as France, where public religious displays may encounter disapproval by the general population. I recently attended a conference in Paris about religion in the workplace. Most speakers opened their presentations saying that religious diversity was an asset. However, most of them spoke about religious practices as a risk to be managed.

This concept is particularly relevant regarding religious diversity, although it applies to all types of diversity. It happens when a practice that applies to everyone disadvantages people of a certain religion. For example: by introducing a uniform which does not permit head coverings, you would be indirectly discriminating female Muslims wearing a hijab or Sikhs wearing a turban.

In many countries, employers are required to accommodate religious practices of employees, unless doing so creates an undue hardship for employers. As an inclusive leader, you should try to accommodate employee’s religious needs as much as possible. What’s reasonable will vary, depending on the country where you are and the employee’s role. But there’s a simple framework you can use in most cases. Asking yourself the following questions can help you determine whether an accommodation is reasonable:

When you’re considering a religious practice, ask yourself the questions above. If your answer is “no” to these questions, there’s no reason why you shouldn’t accommodate an employee’s religious practice. To be on the safe side, always double check with your human resources team.