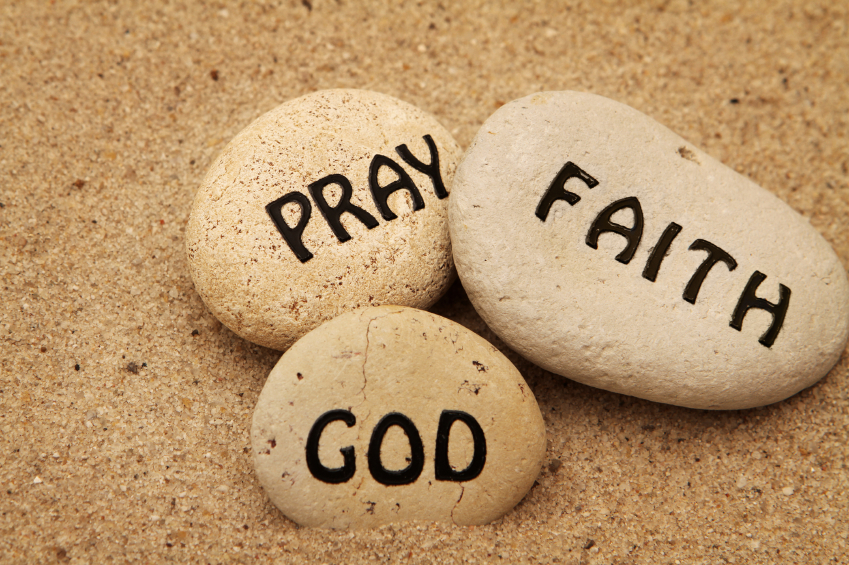 This is the second part of a three-part blog series that explores religious diversity: key concepts, facts, barriers and enablers. Although this is a theme with many legal implications, I’m focusing on the knowledge and leadership behaviours, beyond minimum legal requirements, that will empower you to attract and engage people of all faiths, including people with no faith.

1- Religious hostility is on the rise

For instance, in the US, the number of charges related to religious discrimination rose by fifty percent between 2005 and 2015.[i] In the UK, between 2014 and 2015, there was a 43 percent increase in religion-related hate crimes.[ii] The 2015 Eurobarometer on discrimination notes an increase in anti-Semitism and Islamophobia in Europe.[iii]

2- Most religious requests are easily accommodated

For instance, in France, in 85 percent of cases, religious requests are easily managed.

Fifty percent of Europeans (76 percent of French and 48 percent of British) believe religious discrimination is widespread. One in eight Europeans (thirteen percent) say they would be uncomfortable working with a Muslim person. This is higher than for any of the other religious groups.[v]

Religion can be a delicate topic, as some people have strong views about it. In the workplace, some people tend to judge others’ behaviours according to their own personal values. If they agree with a practice, they will accommodate it; if they think it doesn’t make sense, they will reject it.  This is not a good attitude. As an inclusive leader, you should analyse religious practices objectively (see framework above), independently of your personal views.

Many managers facing religious requests feel lost. They tend to either accommodate all practices for fear of discriminating, even when such practices disadvantage other employees and the business. Or they reject all accommodations in order to treat everybody the same, without realising the negative impact on those who have specific religious needs. Sometimes managers discriminate employees and candidates on behalf of their clients or their employees, believing that’s a valid reason, when it’s not. A few years ago, a Moroccan colleague of mine told me that as she was looking for a job, recruiters would tell her that although she was a good fit for the job, their clients wouldn’t appreciate dealing with a woman wearing a veil.

Often managers don’t know much about other religions or tend to make assumptions. During a manufacturing site visit in the UK, I met a Sikh team leader who told me his manager had created a prayer room for him, believing Sikhs needed to pray like Muslims when it’s not the case. Also, not everyone who holds a religion follows the same practices and may differ considerably in their level of observance. For instance, not all Muslims practice Ramadan, not all Jews practice Sabbath, not all Christians rest on Sundays.

In countries like France, secularism is an important value. It means that the State has no religion and it guarantees the freedom of religion for everyone. Thus, civil servants, as State representatives, are required to be neutral, i.e., not to display any visible religious signs. This doesn’t apply to employees of private companies. However, many people believe that visible religious displays are not allowed in companies, or even in public spaces, which is incorrect.

This is an excerpt from one of the chapters of my book “Succeed as an inclusive leader – Winning leadership habits in a diverse world”. You can download for free the sample chapter “Supporting work-life integration” by clicking here. This article was also published on my blog and on Huffington Post. To get my articles and updates directly in your inbox, sign up for my newsletter.