What’s the #1 barrier for inclusion and diversity?

What’s the #1 barrier for inclusion and diversity? 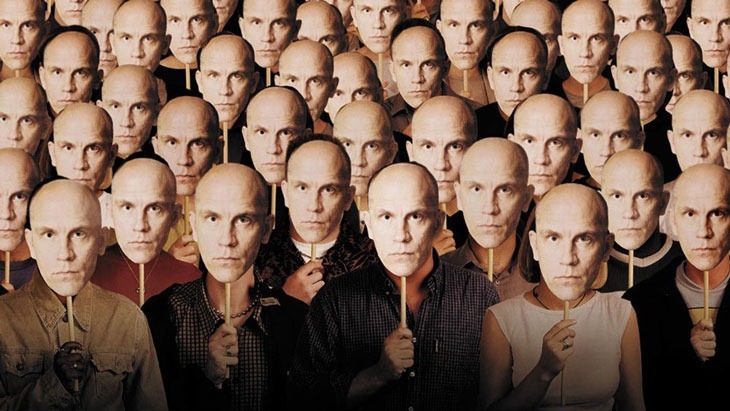 The power of affinity bias

Most people say they appreciate diversity. However, human beings innately perceive anyone different as a threat because our brain has an evolutionary requirement to do so. Our human tendency is to divide the social world into groups, in groups (the groups we belong to), and out groups. As a result, we treat instinctively ingroup members with care and outgroup members with caution. We tend to stay in our comfort zones and connect with and favour people who are just like ourselves. This is called “affinity bias”, and this is the number one cause for exclusion. Not the fact that we exclude intentionally people who are different from us, even if this can be true in many cases. Unfortunately, some people are deliberately racists, sexists,  homophobes, etc. Affinity bias turns meritocracy into a “mirrorocracy” in most organisations [i]. An insidious way affinity bias manifests itself is through the “fit question”. When people ask “Will he or she fit into our culture?”, what they’re really looking for is reassurance that the new person is similar to the group.

Pause for a moment and ask yourself: who do you spend most time with at work? Who do you go for advice? Whose opinion do you ask for in meetings? Do people you hire look like each other? How similar are they to you? Once I met a director in the oil and gas industry who told me that the first criteria he looked for on a CV was whether the candidate was a scout. Because he too had been one! No wonder, the same director complained about how difficult it was to find qualified candidates. His talent pool was indeed very small: qualified engineers with a scout history.

I could see affinity bias in myself when I was facilitating training sessions in France in a construction company that employed a high number of first and second generations of Portuguese immigrants. When participants had Portuguese sounding names, I realized I had a tendency to look more often to them. Something that I quickly corrected once I became aware of it.